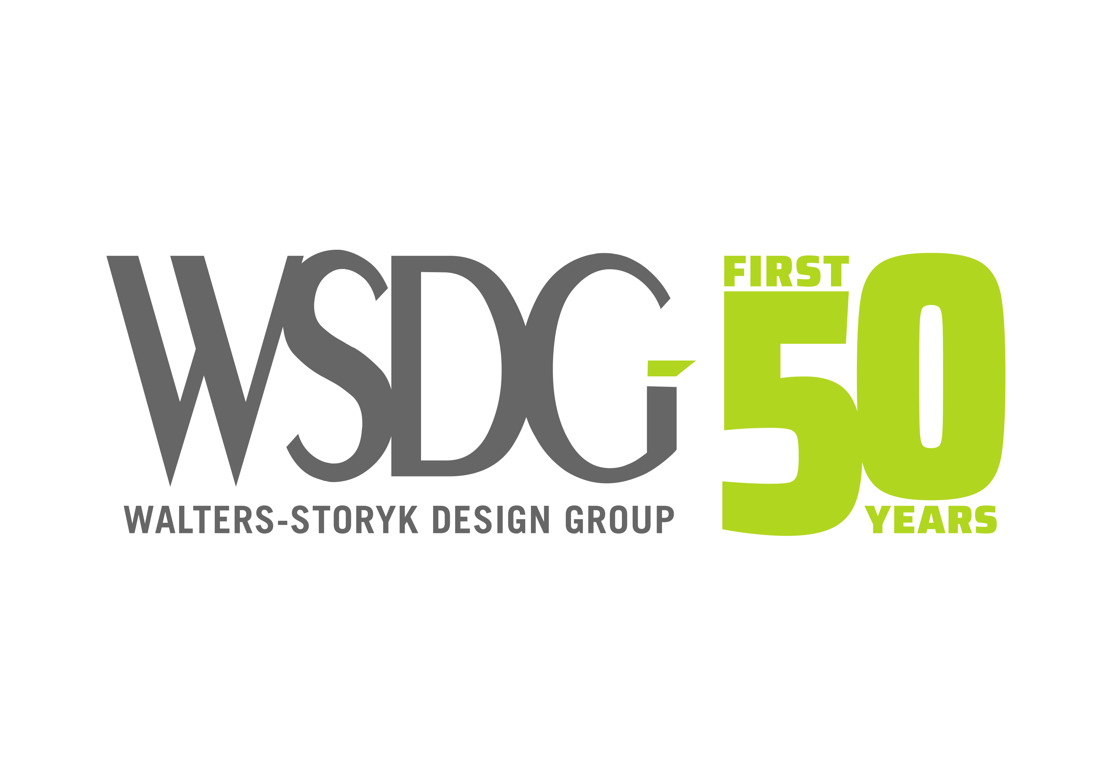 New York, NY, October 2, 2019 — Global acoustic consulting and audiovisual integration firm WSDG [Booth 440] will be hosting a series of lectures at this year’s AES New York 2019, which takes place from Wednesday October 16, 2019 to Saturday October 19, 2019 at the Javits Convention Center. The panels will cover a wide range of WSDG’s designs and research, sharing the firm’s unparalleled acoustic and integration know-how with AES attendees.

“Podcast Production Studios” will take place on Wednesday October 16 from 10:30am to 12:00pm and will feature Founding Partner and Director of Design John Storyk, Project manager Romina Larregina, as well as Stitcher Studios Chief Engineer John DeLore, Gimlet Media Technical Director Austin Thompson, and veteran systems designer Judy Elliot Brown. The panel will focus on the unique design requirements of the exploding podcast industry, illustrated through the examples of the recently completed Gimlet and Stitcher studios – both of which were designed by WSDG. For those interested, there will also be follow-up tour of Stitcher on Thursday October 17 from 7:00pm to 8:00pm.

“New Developments in Acoustic Simulation” will also take place on Wednesday, October 16 from 4:45pm to 5:45pm. The panel will be a tutorial on the evolution of methodology for developing and predicting audio in an acoustic space using room modeling simulation during the design process, will be co-chaired by WSDG Partners Dirk Noy, Renato Cipriano, and WSDG Director of Research Dr. Peter D’Antonio.

In addition to his appearances at AES, Storyk also has scheduled a series of university lectures entitled “Lessons from Electric Lady Studios,” wherein he will be highlighting selections from over four decades of studio design innovations as well as discussing the impact of the industry's changing business models on tomorrow's studio designers. He will be appearing at Parsons School of Design in New York on Monday, October 21, 2019, at 12:10pm, Berklee College of Music in Boston on Friday, October 25, 2019 at 2pm, and at Rowan University in Glassboro, New Jersey, on Tuesday, October 29 at 6:30pm. These lectures will be free and open to the public. 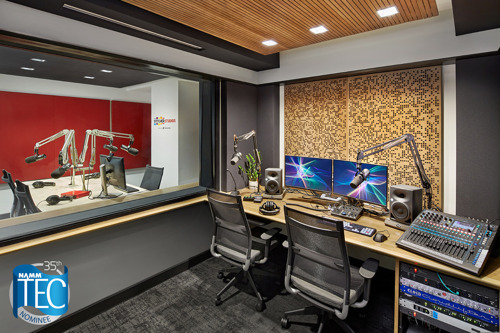