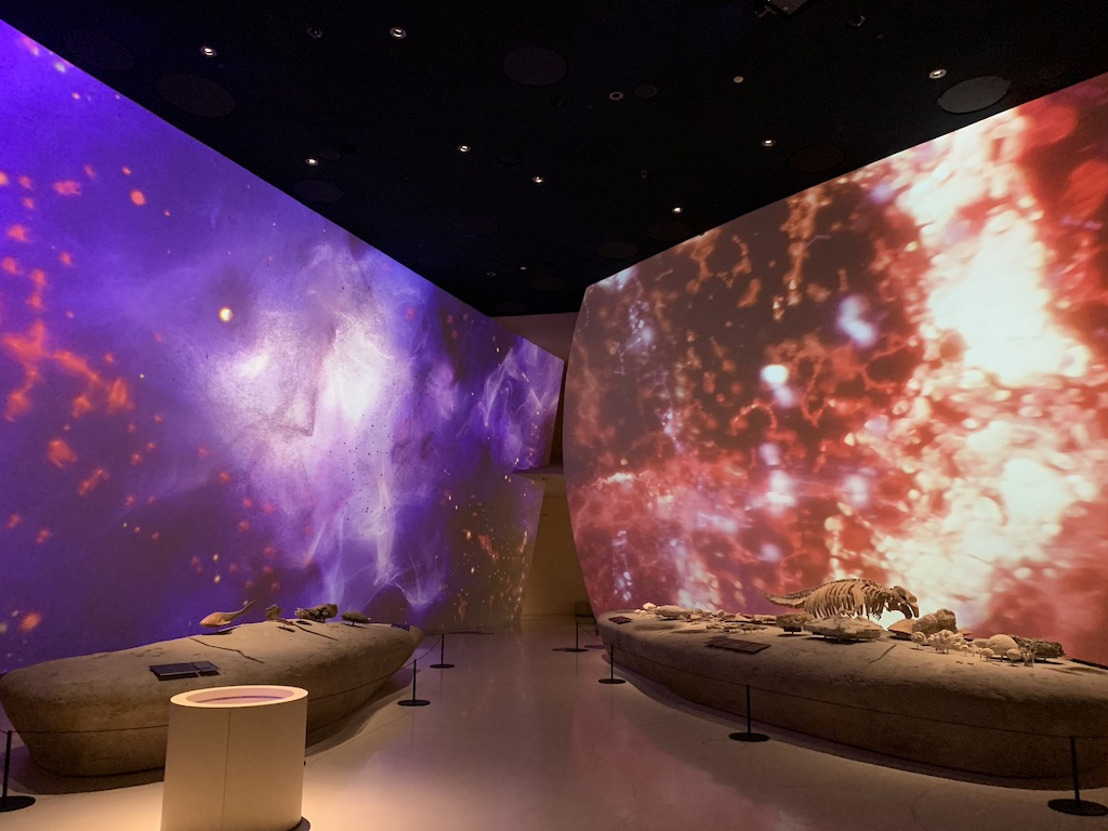 Doha, Qatar, August 7, 2019 — The National Museum of Qatar officially opened its doors on March 28, 2019, showcasing its innovative collection of multimedia exhibits detailing the rich history of Qatar and its people. The museum – designed by French architect Jean Nouvel to resemble a desert rose – is the latest in a growing movement of institutions that appeal to younger generations with immersive exhibits that combine video projections and sound for a highly interactive experience. Key to the effectiveness of these exhibits is the 3-D audio design by Swiss firm Idee und Klang, which was made possible by the thorough acoustic modeling and recommendations of global acoustic consulting and audiovisual integration firm WSDG.

A Single Giant Room
The museum is organized into three ‘chapters’, Beginnings, Life in Qatar, and The Modern History of Qatar, across eleven galleries each filled with their own sonic and visual identity. From the onset, the 430,000ft2 (nearly 40,000m2) building’s construction introduced some unique sonic challenges for immersive audio given the design geometry at play, as the galleries are not contained within enclosed areas.  “The museum is one giant room,” explained WSDG Director of Acoustics Gabriel Hauser. “We needed to create a 3D acoustical model to make sure that it would it be usable for immersive audio, as well as to help us determine how best to position speakers to avoid excessive bleed between exhibits.”

Idee und Klang, who were responsible for the audio design of the museum, had worked with WSDG on projects in the past and knew to bring them on for their acoustic expertise. WSDG Project Engineers Robi Hersberger and Christoph von Hollaky visited the site in 2017 while it was still under construction to complete the needed measurements, and the acoustic model was then created so that different types and positions of speakers could be simulated.

“The irregular shape and implementation of acoustic plaster in the ceilings made for a good acoustic situation in the room,” said Hauser.  “From there, we had to determine placement in order to be serve the exhibits without distracting from them.”

Hidden Placement for Maximum Effect
Once the measurements were completed and von Hallaky had created the acoustical model, it was then up to WSDG to figure out a way to install and implement the proper speakers without compromising the aesthetics of the museum. After extensive testing, it was decided that specially-designed speakers would be installed within the ceiling plaster and around the projection screens in order to create the desired effect. “We needed to make sure that the speakers were flush behind the existing ceiling so that they weren’t too obvious while still being effective,” said Hauser. WSDG ultimately recommended the use of Meyer UP-4slim, UPM-1P, Ashby 8C, and Amie Subs due to their effective compromise of size and power, and they were onsite to calibrate the speakers after they were installed. Barely visible to a casual observer, the speakers succeeded in giving Idee und Klang’s audio collages the power and spread that they needed.

With more than 132,000 visitors in its first month*, the National Museum of Qatar is proving to be a signature attraction in Doha and a model for immersive historical exhibits in the region. For Hauser and the rest of the WSDG team, it was a chance to work with a peerless team across continents. “It was very special to work with this international crew from the planners in Doha, to the architects in Europe, to our own offices in Berlin, Basel, and Belo Horizonte. By working together, we were able to create something truly unique that we’re really proud of having been able to be a part of.” 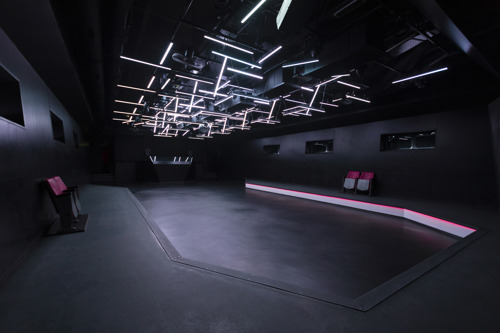