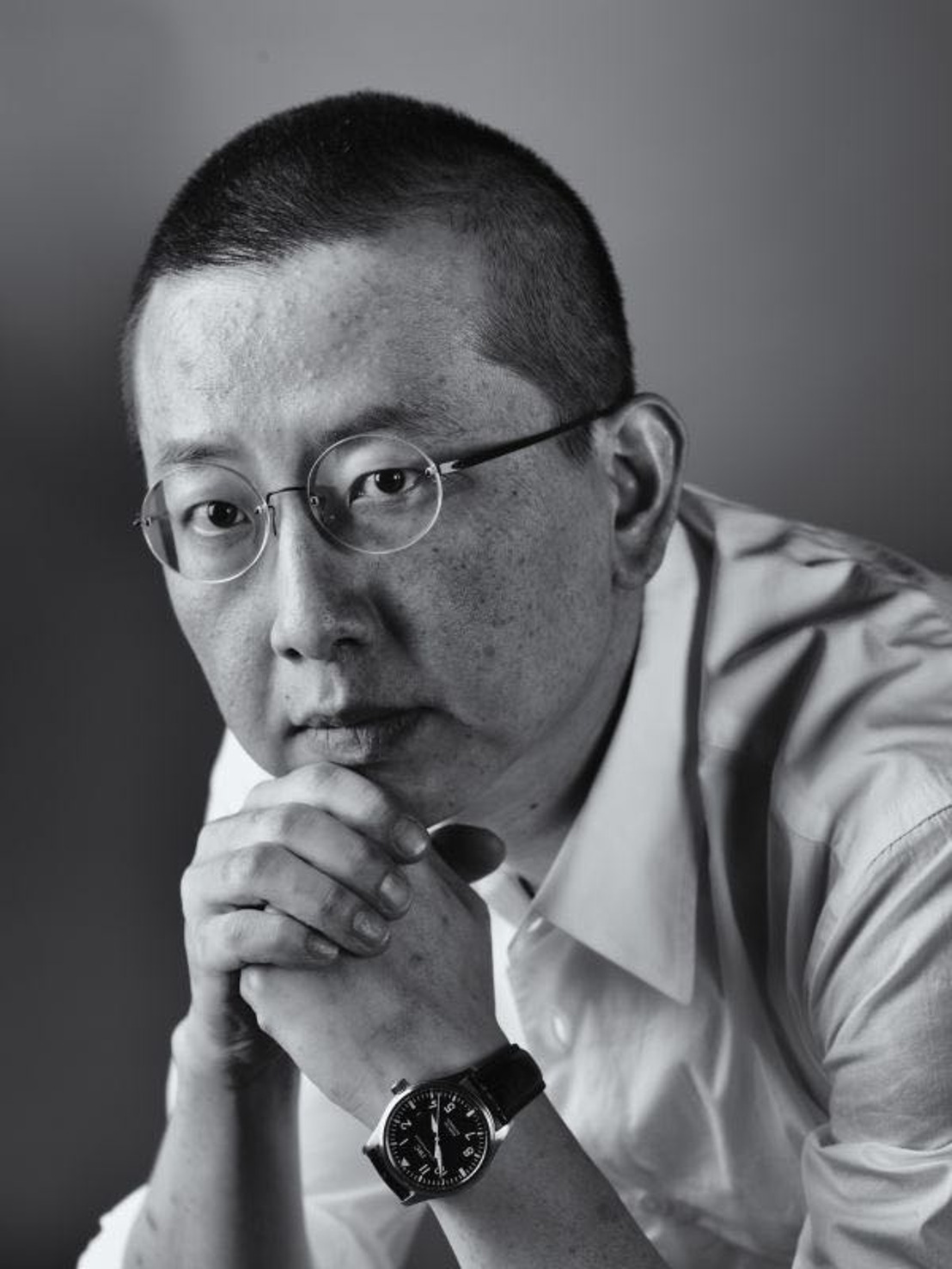 “We recognize the value of knowledgeable, local representatives able to bring our skills to the attention of an even more diverse client base,” said WSDG COO Joshua Morris. “Our relationship with Mills made him an obvious choice for this position.”

In addition to co-founding 55TEC in 2017 – the first Chinese studio to be nominated for a NAMM TEC Award for creative studio design – Xu has built an impressive portfolio of branding and communications projects in China’s professional audio industry. “There’s been a rising awareness and appreciation for professional acoustic consultation and facility design within the Chinese market that reflects the rapidly expanding market there,” said WSDG Director of Business Development Sergio Molho.

“A major factor in the success of these projects has been developing an aesthetic and vibe sensibility that appeals to the Chinese pro audio industry,” added WDSG Art Director Silvia Molho.“Mills Xu’s wealth of experience in the field of professional architectural acoustics and electrical acoustic systems make him a valuable asset to our global team.”

“WSDG has been honored to be involved with a series of state-of-the-art facilities, most recently the Beijing Film Academy, the immersive mixing stages of the China Film Group and Ascentone Studios in Beijing,” said WSDG Founding Partner John Storyk. “With a constantly expanding universe of environments poised to benefit from state-of-the-art acoustic treatments and tuning including home theaters, corporate meeting rooms, educational facilities, live performance venues, and sports arenas, we’re pleased to expand our team and the reach of our expertise across the world.”

Past clients include Jay-Z, Bruce Springsteen, Alicia Keys, J Cole, and Jack Antonoff, corporate entities such as Spotify, Sony, CBS, Novartis, and IBM, and global governmental AV installations as well as educational institutions such as Berklee College of Music, UCLA, University of Music Vienna, and NYU.