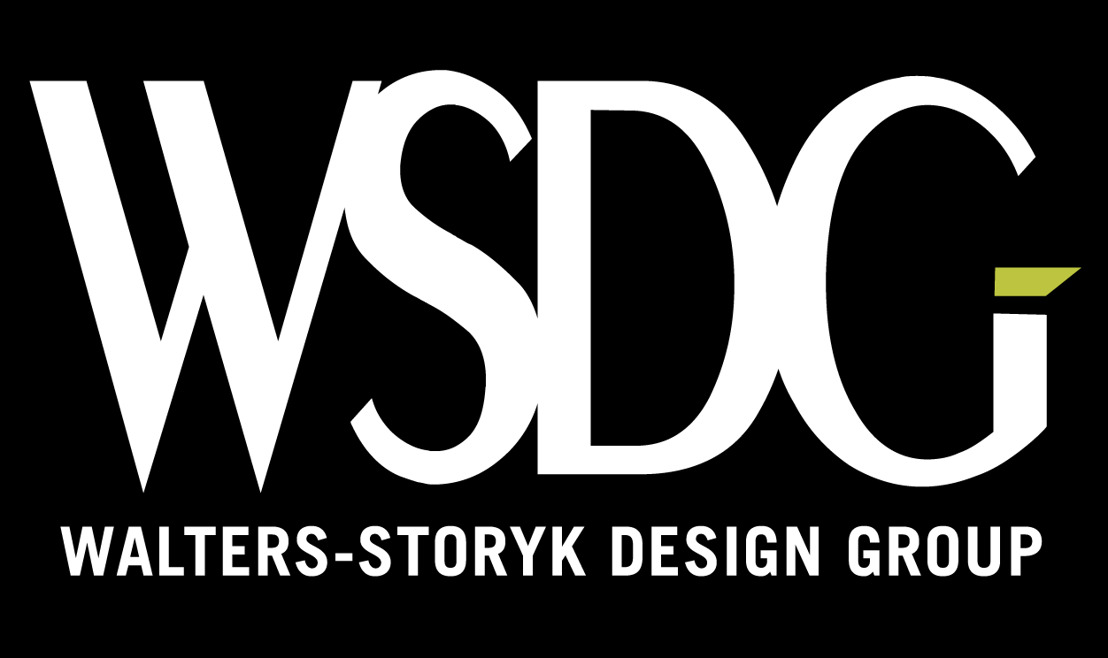 NEW YORK -- Leading global architectural acoustics design firm WSDG (Walters-Storyk Design Group) has awarded partnerships to project managers Andrew Swerdlow and Jonathan Bickoff.  The announcement reflects the firm's commitment to recognizing and rewarding its next generation leadership and the role those team members play in shaping the company’s future.  In making the announcement, WSDG co-founding partners Beth Walters and John Storyk remarked, “Andy and Jonathan have consistently proven their worth to our firm by their initiatives in problem solving, and their ability to provide clients with realistic deadlines and invaluable design, budgeting and technical recommendations.  Making them partners at this point in their careers quantifies our appreciation for the value they bring to our firm.”

The Next Generation
​Swerdlow and Bickoff are the latest to join the ranks of a growing next generation in leadership at WSDG, a move consistent with the transition plan that the firm has put into place over the past few years. Storyk emphasized the point that WSDG has been deliberate in developing a global team of expert architectural, acoustical and systems designers and engineers over its long existence from within, ensuring the firm’s long-term stability and future.  “Virtually all our associates have been on board for many years and they all share a commitment to excellence as well as a deep pride in their collaborative achievements,” he explained.  “This teamwork has braced our collective bonds and enhanced its bottom line.”

Co-founding partner Beth Walters-Storyk underscored this philosophy by stating, “It is not a cliché to consider the WSDG team an extended, intercontinental family.  Our more than sixty associates are scattered around the world, but we remain in constant contact and collectively we personify the concept of globalized collaboration.  On a personal note,” she adds, “This bedrock foundation of dependable expertise has enabled me to fulfill our long-time goal of stepping back from my day-to-day responsibilities to focus on my avocation as a serious painter.  My confidence in our team’s proficiencies is incredibly empowering.  We have built a remarkable global organization, and I take great pride in each new success.”

“WSDG partnerships are not token titles,” concluded John Storyk. “Our partners prove their worth every day, in meetings, client discussions, problem solving, and by their insights into new technologies to help us work more efficiently.  As ‘Next Generation Partners,’ they have a vested interest in the on-going success of our firm.  A well-earned partnership, instills a sense of commitment and mutual respect that is invaluable to our esprit de corps.”